Veronica Watson has the unique ability to study a photo and then render the pictured item into a 3-D model, but she’s not a traditional architect or designer. Although she’s a graduate of New York University’s Urban Design and Architecture Studies program, Watson is employed by Legoland Discovery Center in Yonkers, NY, where she holds the title of Master Model Builder. Last fall, her replica of Pablo Picasso’s painting Guernica won massive media attention because of its attention to detail. She has also recreated Ned Stark and the Iron Throne from HBO’s Game of Thrones series and constructed a tableau featuring fashion world icons Anna Wintour, Grace Coddington, Marc Jacobs and Karl Lagerfeld for New York Fashion Week. 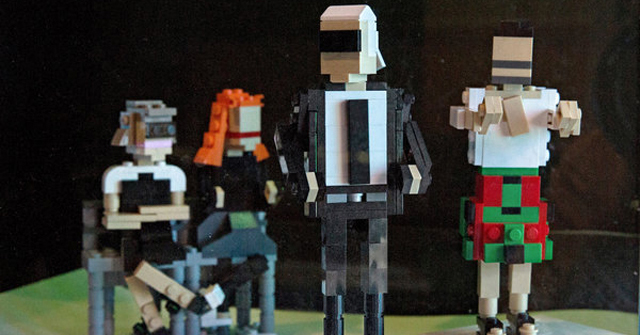 The Legos’ sharp-edged corners might seem daunting for design work, but Watson finds ways to work around the medium’s inherent limitations. “It’s exciting to find a piece that’s meant for one thing but you use it for something else,” she told The New York Times. “With Lego, you have a limited palette, so to make something you have to analyze it to its simplest form. You ask, ‘What is the most important thing?’ So when someone looks at it, they recognize it and fill in the blank.” Of course, Watson is referring here to her experience working at Legoland, but this problem-solving ability is exactly what inspires designers and creatives in their everyday work, too. Perhaps it’s no surprise then, that last summer Lego released its new Architecture Studio series for creative adults, designers, engineers, and architects, profiled in this previous blog story. 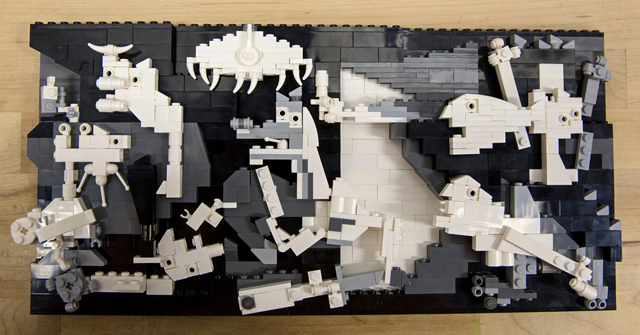 Story and Lego images via The New York Times.