The well-known toy company Lego has been a household name among families with young children all over the world for decades. Lego, however is now making a name for itself among creative adults, designers, engineers, and architects as well. 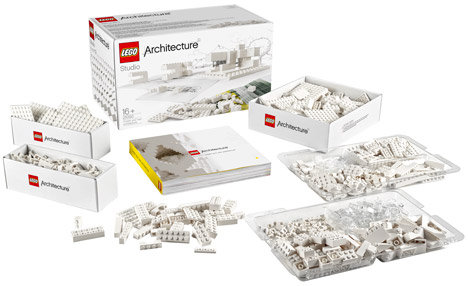 The new Lego Architecture series represents both classic and modern designs that people can build and customize using Lego Bricks. The sets are presented in chic, monochromatic color schemes and come with a 250-page professional guide book. 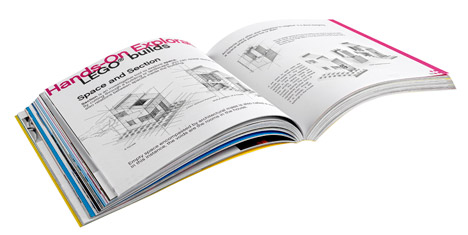 “Anyone with an interest in architecture can now create their own LEGO original designs, as well as building mini architectural masterpieces such as the Eiffel Tower and the Trevi Fountain,” said a statement from Lego.

The sets are now available in the UK and Europe at a retail value of £149.99 each.

Images and Story via Dezeen and Lego.