How Pokemon Go is Changing the Marketing Game and Increasing Profits

In less than a month since its release, Pokemon Go has become the latest pop culture phenomenon. Niantic Labs (Nianti) and Nintendo, the makers of the free mobile app game, are both seeing skyrocketing numbers in their stock values. The game has already surpassed $200 million in worldwide net revenue and US iOS players alone spend about $1.6 million per day on in-app purchases, according to app analytics firm Sensor Tower.

Pokemon Go’s explosive popularity doesn’t stop there. Some businesses are designated game portals, or “PokeStops,” predetermined by Nianti and thus beginning a new age of location based advertising. At PokeStops users can collect items in the game, such as Potions and Poke Balls, to advance to the  next level or gain money for in-app purchases. Once a user is at Level 5, they can team up with other players and take their Pokemons to battle at a park or other public places, also known as Pokemon Go Gyms. 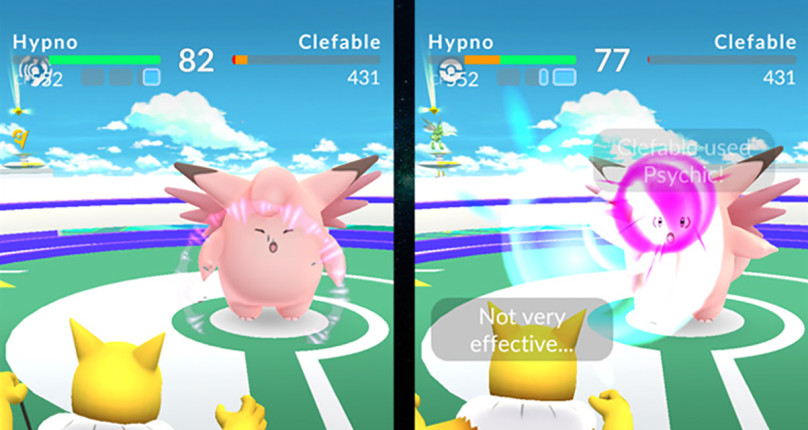 What does this mean for marketing? For starters, Nianti is accepting requests for other establishments to become a PokeStop, as existing PokeStops are seeing immense profits in the new geo-location marketing. Sprint, the fourth largest wireless service company in the U.S., released a press release inviting gamers to visit Sprint stores, where they have pre-bought lures (purchasable modules that attracts uncommon Pokemons) while providing free charging stations. The app benefits smaller local businesses the most, like Flying Saucer Pizza Company in Salem, Massachusetts. They encourage players to post a picture of their Pokemon and tag their location to automatically enter for a gift card. Yelp even added a button on their app in their search tool to narrow down the nearest PokeStops. 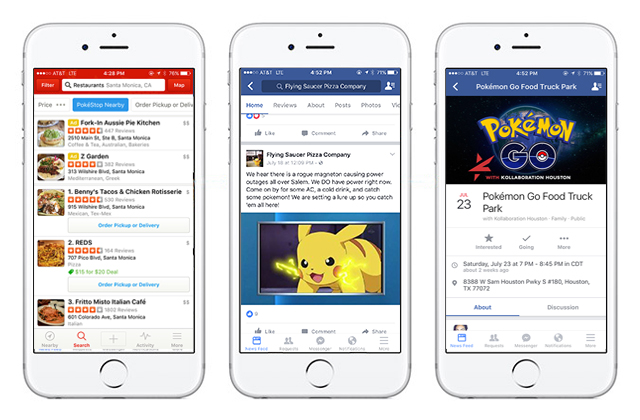 Businesses and their marketing teams have found ways to still profit from the app without becoming a PokeStop or Gym: by being exactly where the Pokemon Go players go. The tactic is taking advantage of the game by driving in foot traffic with signs encouraging customers to play or entice players to take a break in their establishment. Some food trucks simply go to their nearest Gym and park in close proximity to players. Luckily enough, many local businesses happen to be built on a designated PokeStop location, which in turn allows them to purchase lures, give out promotions for certain teams, and attract more repeat customers and capitalize on the game.

There is unlimited marketing potential in Pokemon Go, as well as with future augmented reality games. With the rise of smartphones, geo-location and mobile marketing are taking over the marketing game. By targeting marketing efforts to locations and behaviors of their customer base, marketers can find creative ways to engage. Customers are more likely to opt-in to location tracking out of convenience or if they receive something in return, like Taco Bell’s “Happier Hour” campaign or Starbucks’ Mobile Order and Pay program. 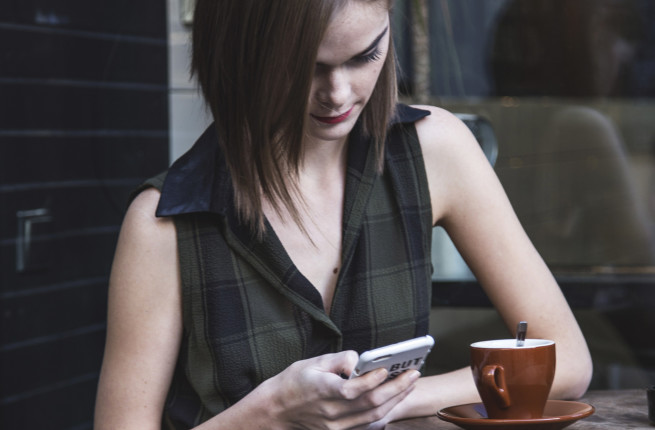 The future of marketing is in mobile and by embracing it, engagement and outreach can expand tenfold with just a simple touch of a button.