Plus-Sized Models: The Changing Perception of Beauty In Marketing

There’s no doubt that marketing campaigns have the power to influence our perception. For years, commercial advertisements and magazine spreads have called a narrow range of physical qualities “beautiful” and “fit,” dictating our ideas of what it means to be attractive and healthy. But recent breakthroughs for plus-sized models, magazines and brands have shown that times are changing in the marketing world and that public opinion around these norms is shifting, too. 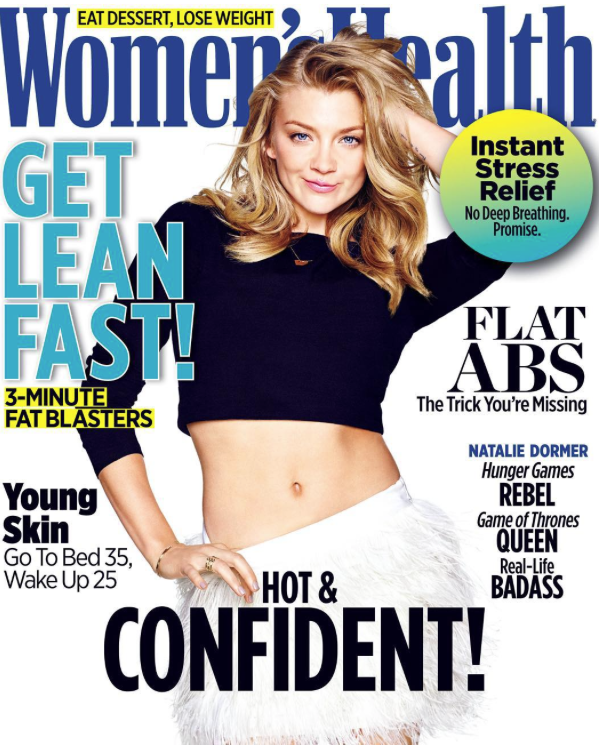 Just this year, model, body activist and designer Ashley Graham made history as the first plus-sized model on a Sports Illustrated Swimsuit Issue cover (February 2016). And she isn’t the only one posing a challenge to magazine cover norms. The August 2015 issue of fitness magazine Women’s Running received great feedback when it featured plus-sized model Erica Schenk. This was followed up by model, runner and Instagram celeb Nadia Aboulhosn getting featured on the April 2016 cover of Women’s Running. Even popular Women’s Health Magazine has banned the use of phrases like “bikini body” and “drop 2 sizes” from its cover. 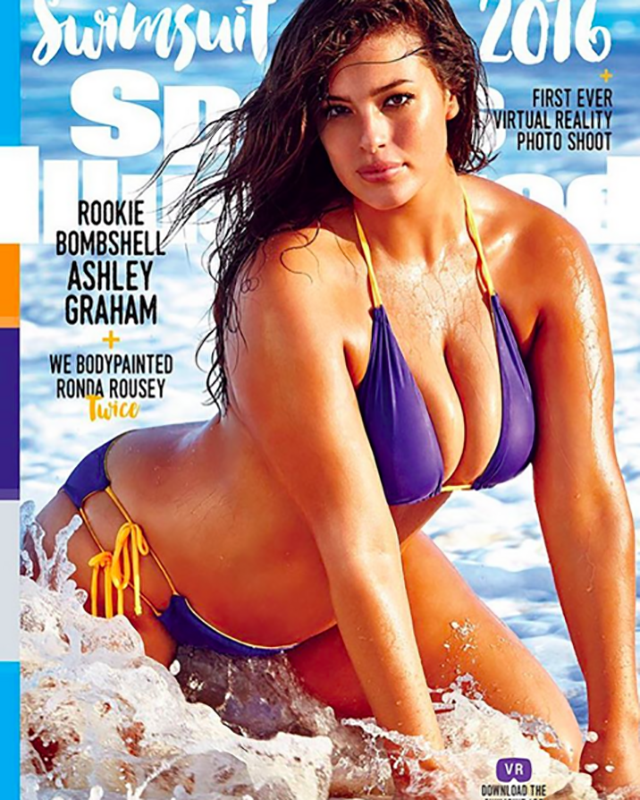 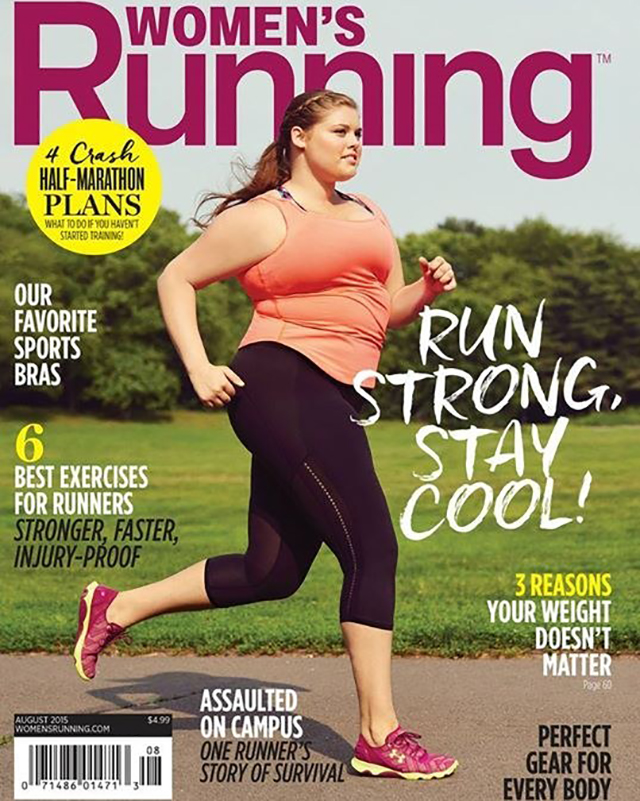 With the rise of more widely relatable, plus-sized model features, we see a positive public response and a changing consumer market. Brands like Torrid, Lane Bryant, Eloquii and Megan McCarthy’s line for Seven Jeans gain more exposure while popular clothing companies like Forever 21, ASOS, H&M, Old Navy, Mango and Lucky Brand branch out to create their own plus-sized lines. Modeling agencies and non-traditional male models are also pushing forward; IMG Models recently broke barriers by featuring Target’s only plus-sized model, Zach Miko, as they introduced “Brawn,” the first plus-size men’s division. Advertising is finally coming around to reflecting our reality and embracing average sizes that are significantly larger than what is shown in most fashion ads. 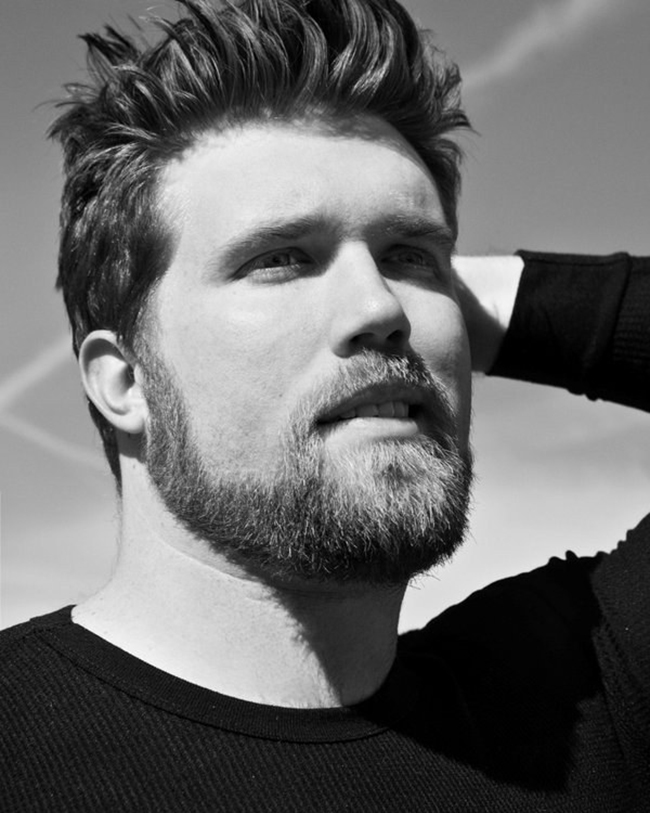 According to a study conducted by the University of Texas, the average American woman is 5 feet 4 inches and weighs about 140 pounds with a clothing size around 12-14, while the average size for an American man is 5 feet 9 inches, weighing about 162 pounds (his size being a 44 versus the 40 regular of male models). Of course, these facts don’t consider the impact of photoshopping or the edited final image, nor variations of body types and brand sizes on our perception. The truth is, according to the standards of physical beauty put forth by ad campaigns and magazine covers we’ve seen in years past, it would seem that a very small percentage of us are stereotypically “beautiful,” “fit,” “attractive or “healthy.” As male model Miko says, “We have been told for so long that beauty is this one thing, but times are changing. It’s a new conversation . . . .[which] has changed from ‘This is what beautiful is’ to ‘What is beautiful?’” As the market realizes the benefits in the vast majority of consumers’ ability to relate to the people depicted in these campaigns, the demand for these features increases and the media continues to shift to acknowledge diversity as beauty. New, real stories are being told, challenging media norms and opening doors for business and careers alike. “Beauty comes in every variety. If you want to be a model, go do it,” Miko encourages us. “Dress up, take pictures, post on your Instagram, tell a story, be proud of who you are right now. Put yourself out there [because] you never know who is watching.”

²Chrissy Mahlmeister. “A Plus-Size Male Model Just Got Signed At A Major Agency, And People Are Stoked,” https://www.buzzfeed.com/chrissymahlmeister/zach-miko-img-models#.ubwqjkvG8, (March 16, 2016)