Buy Buttons Are the Latest Trend on Social Media

This year Instagram, YouTube, and Facebook all debuted “buy now” buttons, with Twitter and Pinterest the latest to jump on the bandwagon. This e-commerce expansion makes it easier for US retailers—from major corporations to smaller independent businesses—to connect with fans in a way that can easily translate into sales (and just in time for the holiday season). Social media networks like Twitter will benefit from taking a cut of the transactions while also gaining ad revenue from retailers looking to boost sales figures and fan connections.

Facebook has been leading the charge, steadily unveiling new ways for retailers to connect with consumers. For some time now, Facebook has allowed retailers to feature a “shop now” button on their newsfeed ads, a feature which Instagram (which is owned by Facebook) recently implemented. Facebook is currently testing out Canvas, an function that will allow customers to click on an ad to reach a variety of products available for sale via the retailers. 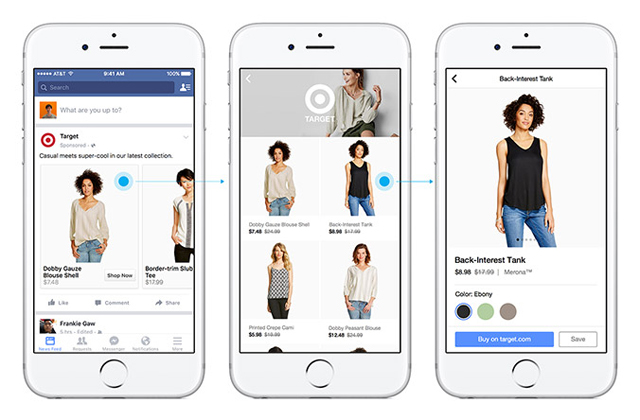 Twitter’s head of commerce Nathan Hubbard explains the benefit to retailers, stating that “brands are building direct relationships with consumers and they’re using platforms to build those direct relationships. What they don’t always have is distribution.” He adds that, with over 50 million tweets a month featuring a user saying “I want” or “I need” something, and with more than 100 million people following a brand, the e-commerce marketplace is poised to rapidly expand via social channels.

Pinterest’s head of commerce, Michael Yamartino, says the appeal of the network’s Buyable Pins stems from its unique format. “You might expect that brands would be selling on Pinterest to their followers,” he says. “Since we’re a broader discovery service than that, when you enable buyable pins, you’re actually selling to all sorts of people who have never made a connection to your brand before. It’s really more about the content than the actual product you’re selling.”

The service seems to be working; Washington-based clothing company Spool No. 72 reports that 84% of its Pinterest shoppers are new shoppers for the brand. 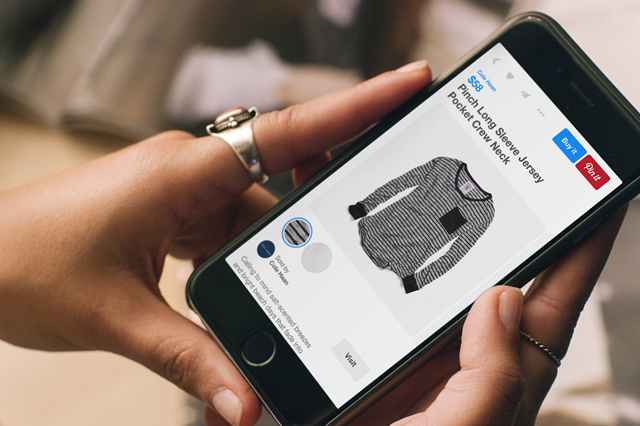 Story via CNBC and AdWeek.