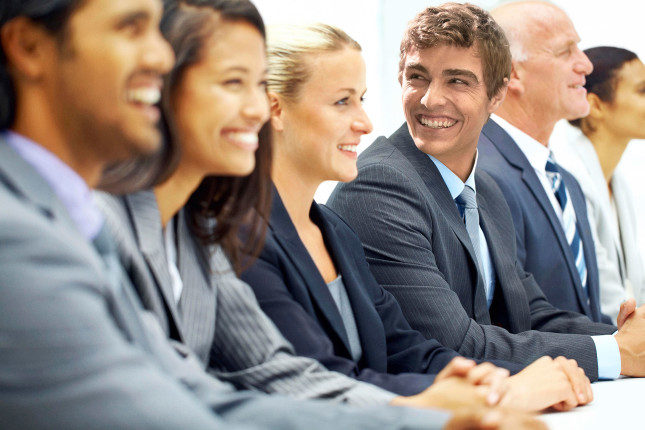 Stock photos don’t have the reputation for being genuine or entreating, but Unfinished Business, the comedy about a hardworking team on what begins as a routine business trip, gravitated to the tongue and cheek humor of combining the two. The photos reveal the industry complaint on how generic stock photos are by comparing them with the personalities of these comedic stars—and the result is hilarious and effective.

By making these poorly photoshopped images, they are perfect for the world of social media. These images would never be on billboards or buses, but they will be all over your Facebook and Twitter. By directly relating to social media, creative digital campaigns are innovating the way we interact with advertising and it is pretty fun. 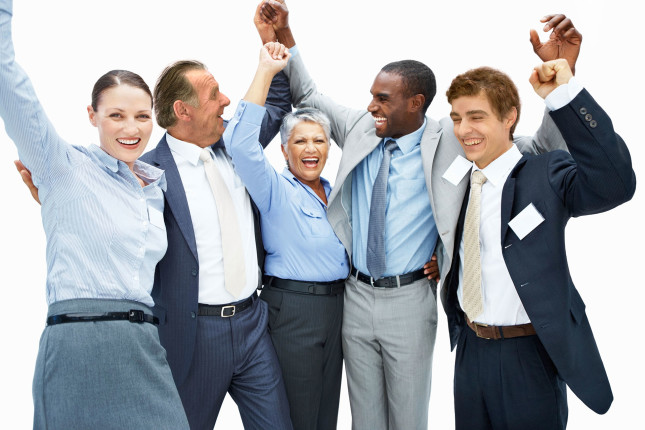