McDonald’s is putting a new spin on its ads in France. Two years ago the fast food giant partnered with advertising agency TBWA Paris to create a series of ads featuring classic menu items shot in extreme closeup with no branding whatsoever—the gist was that the food itself was so iconic that branding was unnecessary. Last year TBWA Paris built on their original ad concept by introducing boldly minimalistic ads featuring drawings of McDonald’s most popular menu items rendered as simple icons, with a small golden arches logo next to each image. This summer, TBWA and McDonald’s are rolling out a new campaign that builds on their previous work. Once again, the ad images are simple and striking, but this time, the menu item illustrations are comprised of emojis.

The use of emojis gives the ads a trendy, youthful feel, while simultaneously evoking the emotional reaction eating the food is meant to give the consumer. The Big Mac illustration, for example, consists of hundreds of tiny thumbs up in a pointillist style while the sundae is made up of musical notes. The fries are depicted with smiley faces, and the Happy Meal—an item marketed as a treat for small children—consists of little hearts. McDonald’s says the new campaign has “placed the brand at the heart of the pop culture.” Its ability to appeal to our most basic, positive emotions is obvious as well. Scroll down to view the evolution of TBWA’s design work for McDonald’s over the past three years. 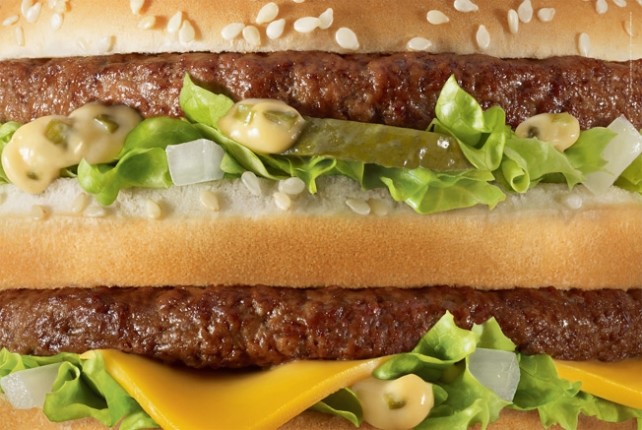 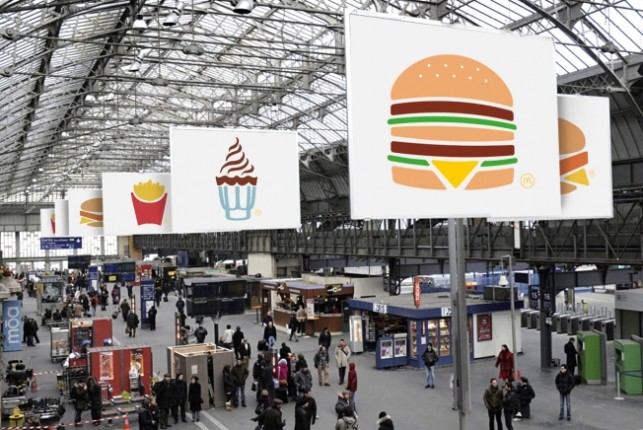 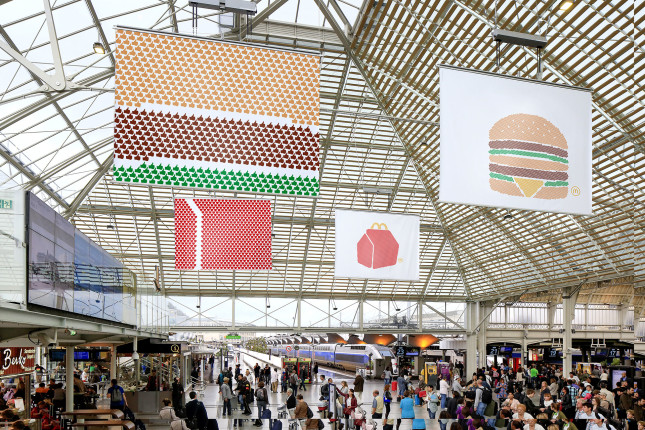 Story and images via AdWeek.