Behind the Scenes: Inside Edition Stars Without Makeup Shoot

Last week, we hosted Inside Edition at our studio for the filming of a segment about stars posing without makeup. Celebrity models included Nicole Murphy, star of VH1’s reality series “Hollywood Exes”and Eddie Murphy’s ex, Beverly Johnson, legendary fashion model and the first African American model to grace the cover of Vogue magazine, and Elisabetta Canalis, former “Dancing with the Stars” contestant and George Clooney’s ex.

Inside Edition filmed the models working with our Co-Creative director, Jesse Hill as he conducted a fashion shoot of the women posing with and without makeup. The models without makeup trend in beauty has grown in popularity over the last few years and is continuing to gain traction as a message of empowerment to young women who are inundated with images of over retouched and unreal beauty conventions.

Check out a recap of the segment, which aired last Friday here. 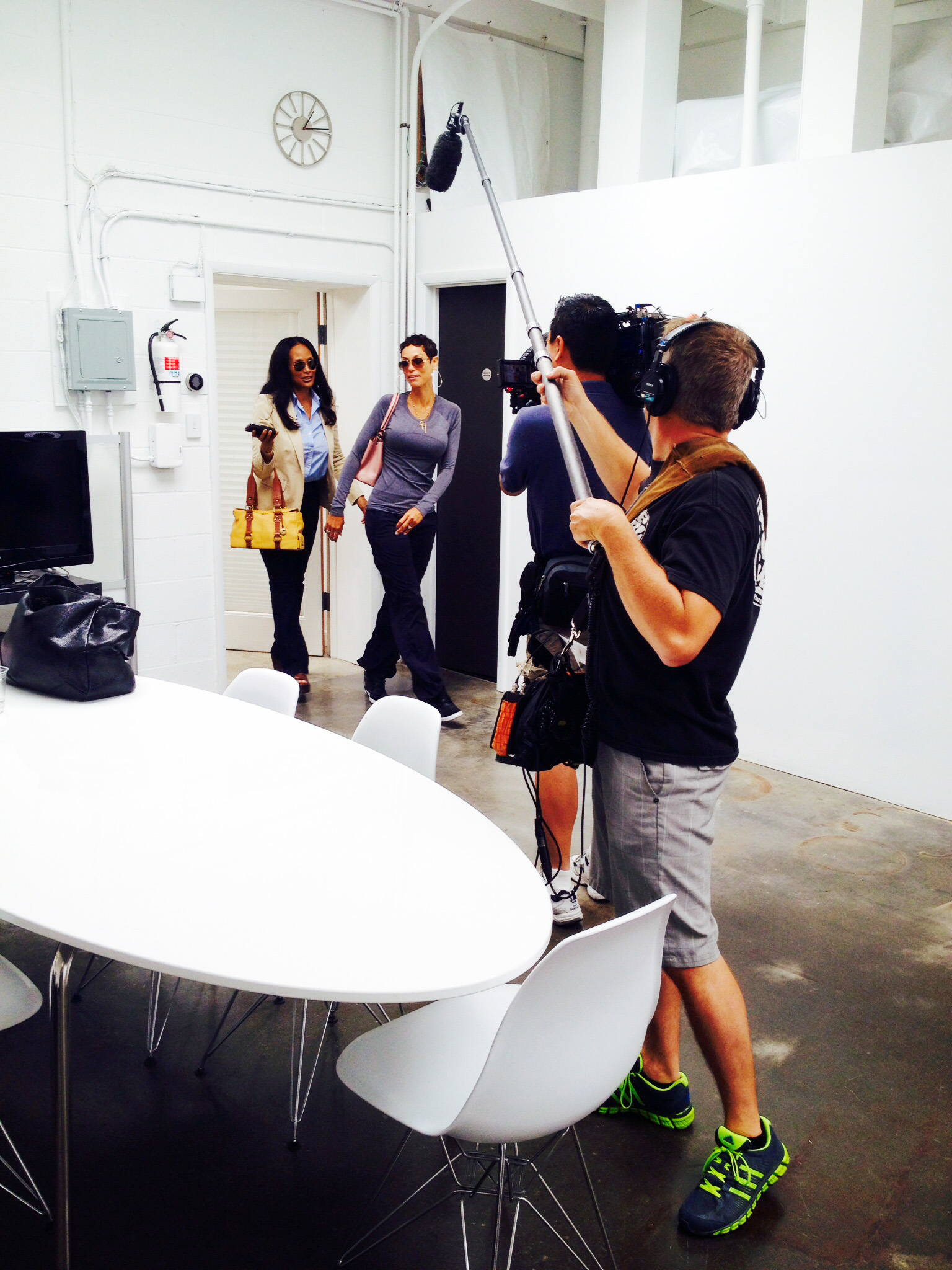 Nicole Murphy and Beverly Johnson arriving at our studio 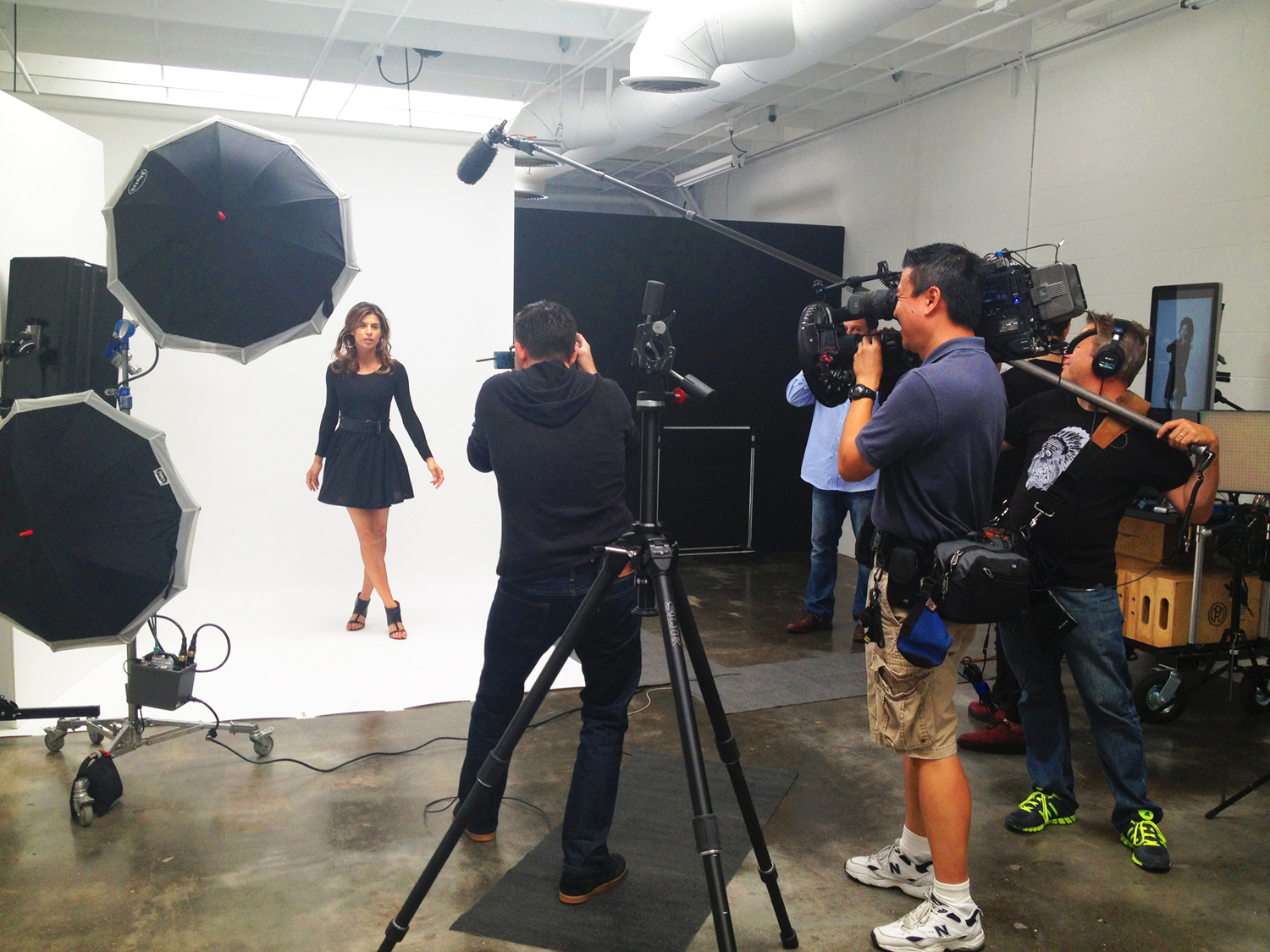 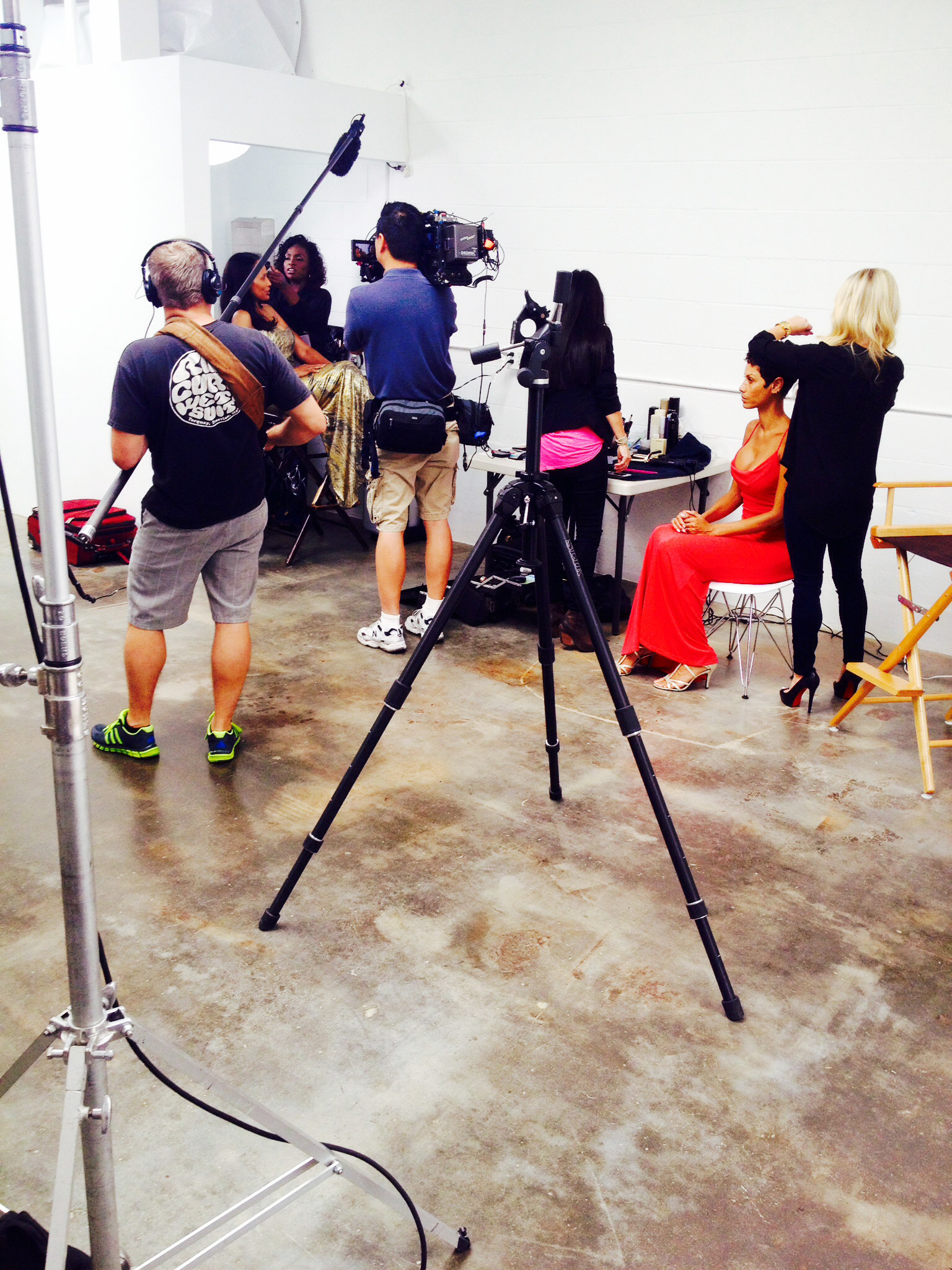 Filming at our hair and makeup station 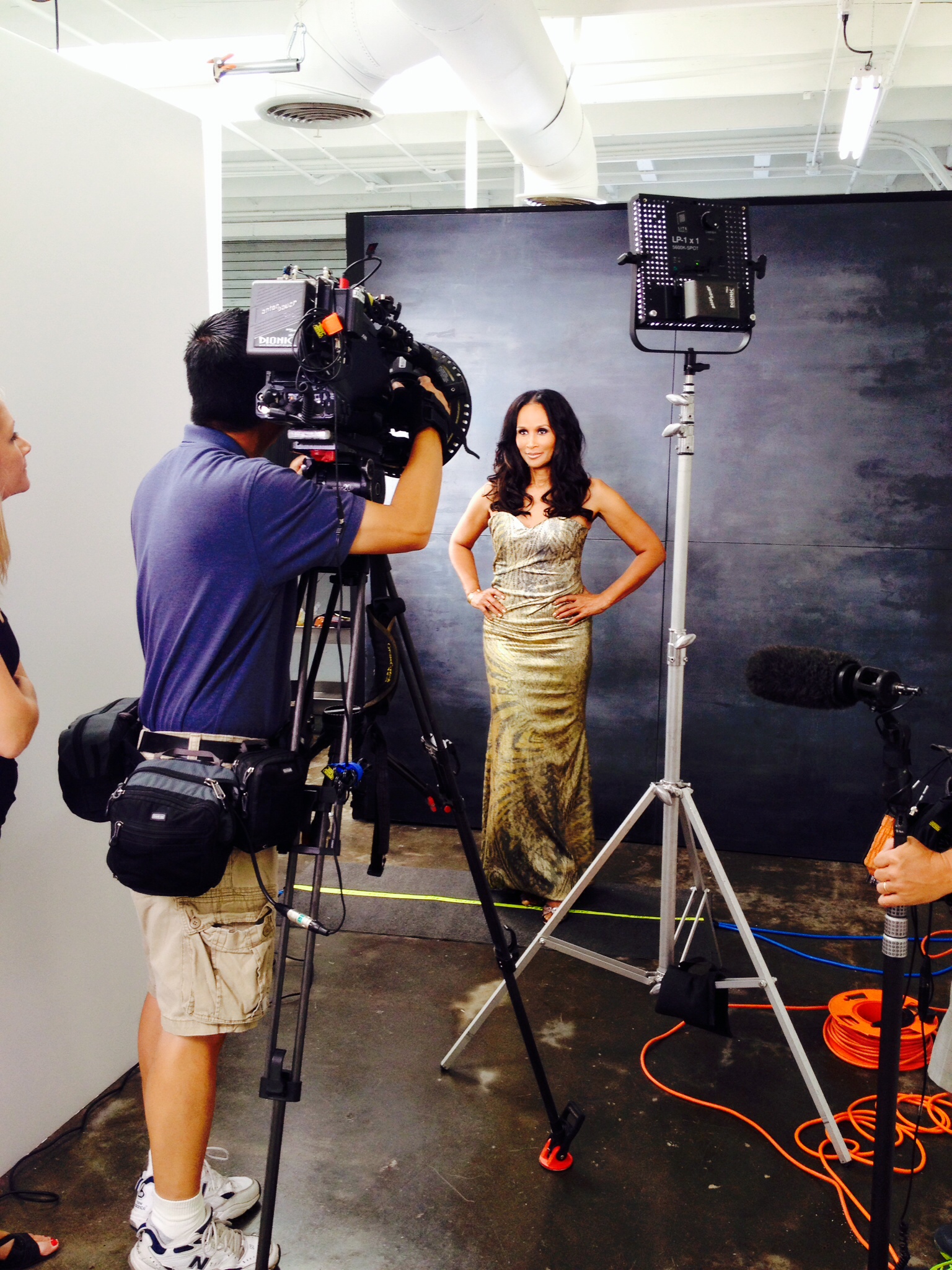 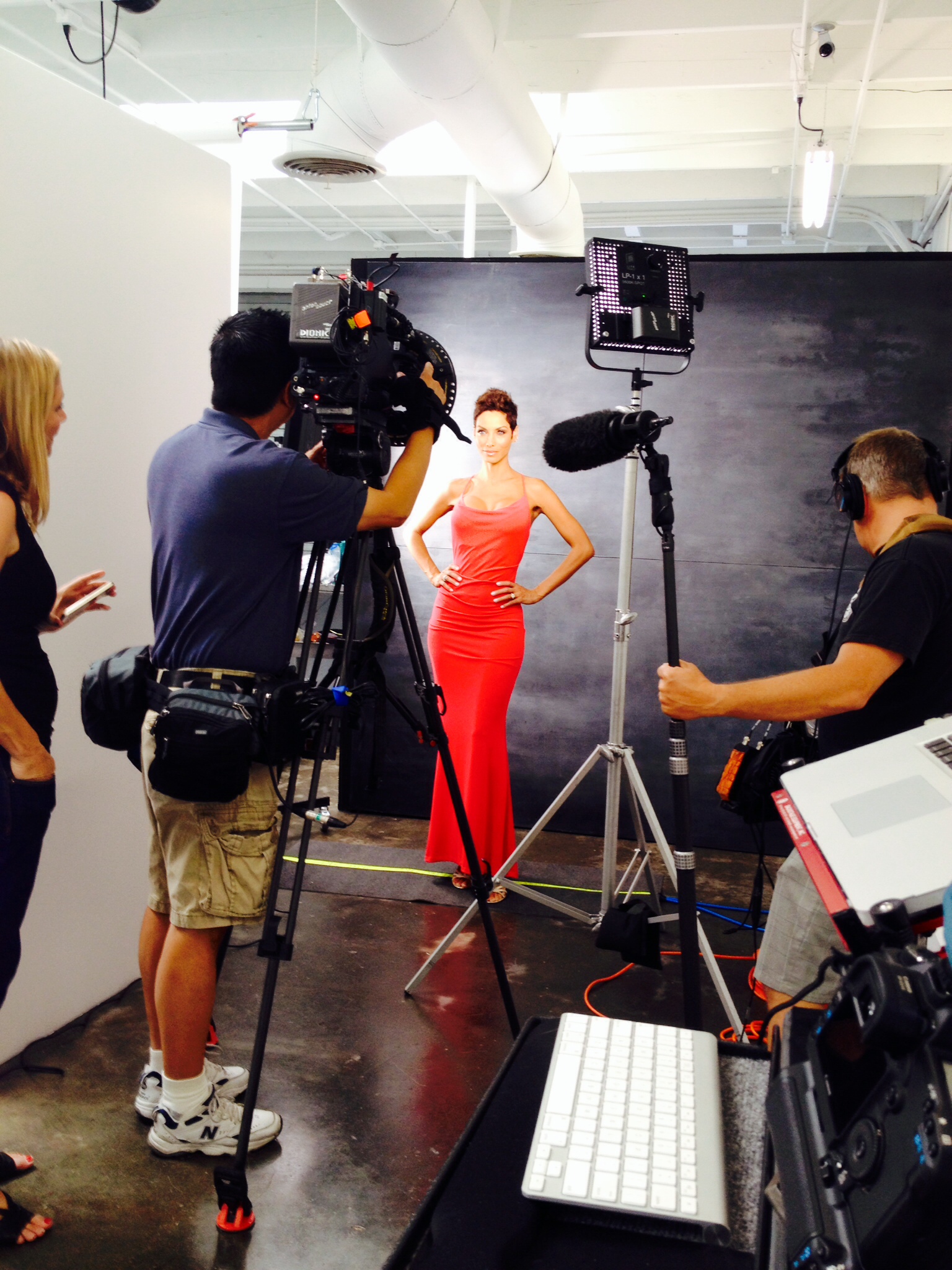 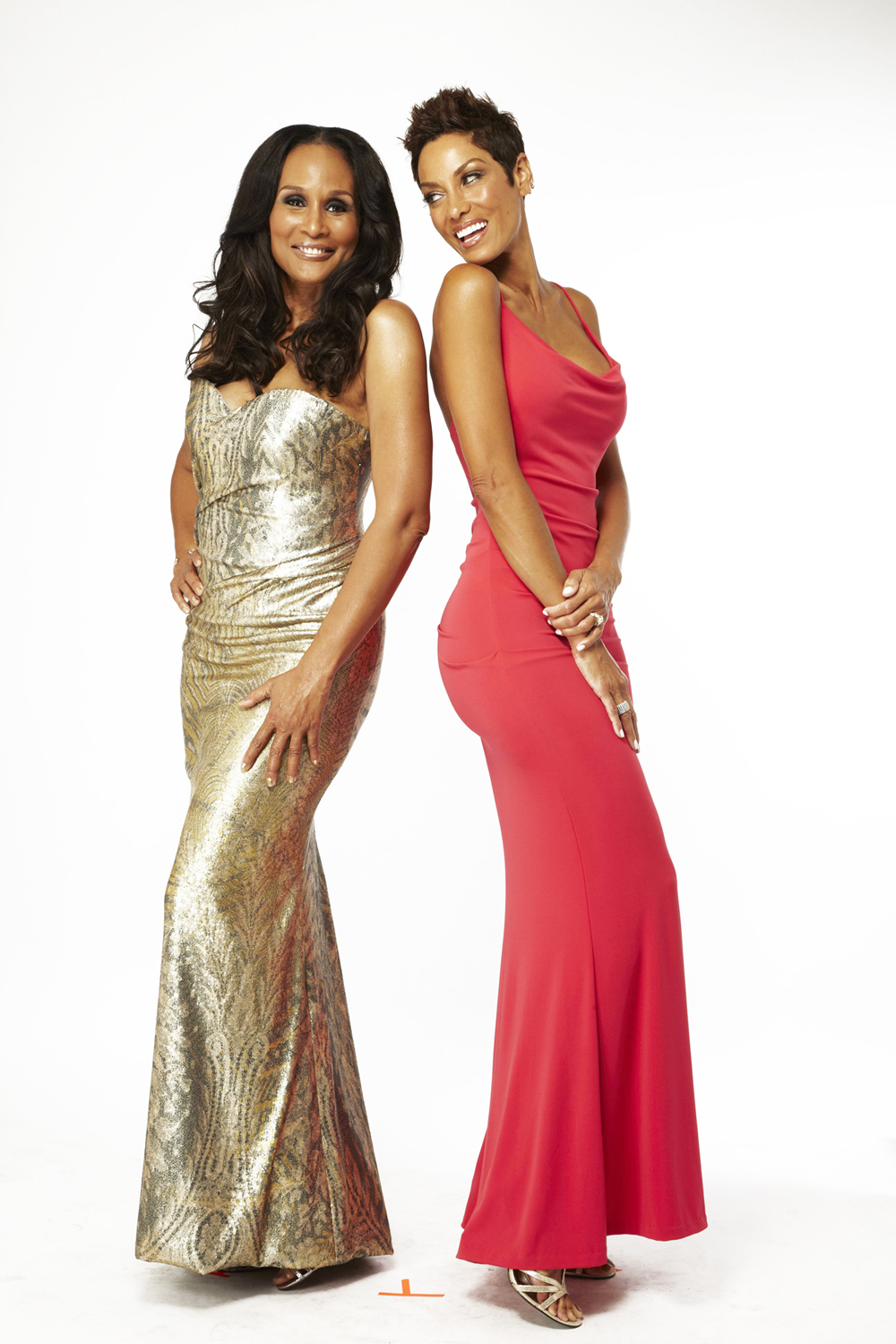