AOL announced that it will be launching a new brand identity on December 10. They will be abandoning the abstract triangular icon – which also looks like arrows pointing in every direction – for a simple typographic logo that will be contained in changing backgrounds. This isn’t the first web company to utilize the concept of flexible identity, where the logo “adapts” to show that the company is not confined to the limitations of a traditional corporate identity. Google has been using this idea for years and frequently updates its logo for things like important pop culture events and holidays.

AOL released the following statement along with a preview of the new identity:

The new AOL brand identity is a simple, confident logotype, revealed by ever-changing images. It’s one consistent logo with countless ways to reveal. The new brand identity will be fully unveiled on December 10, when AOL common stock begins trading on the New York Stock Exchange.

“Our new identity is uniquely dynamic. Our business is focused on creating world-class experiences for consumers and AOL is centered on creative and talented people – employees, partners, and advertisers. We have a clear strategy that we are passionate about and we plan on standing behind the AOL brand as we take the company into the next decade,” said Tim Armstrong, Chairman and Chief Executive Officer of AOL. 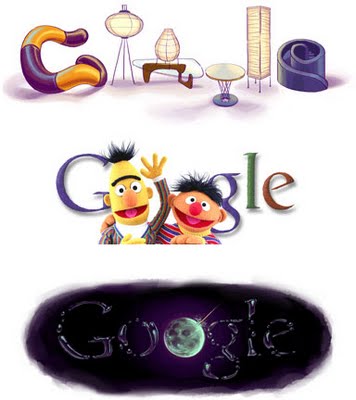